Luis Javier was born in Mexico City. Since he was 15 years old he found that his only interest in life was to be a professional actor.

He graduated from the "Andres Soler" Acting school.

He worked and took courses in the UNAM and CNA acting schools in Mexico City.

He was involved with the Theatres National Company in Mexico City, where he was working in various Stage Productions. He became a member of
the ANDI (Association Nacional de Interpretes) and the ANDA (Asociacion Nacional de Actores).

He traveled to France with a Theatre Group and to Spain promoting a Play for the Colloque International Sur du Theatre in The Perpignan's University.

He also traveled to Japan, Argentina and Canada.

Luis Javier got to be dubbing actor, doing voice Over for TV series as Beverly Hills 90210 in Spanish or for kids cartoons until he moved to live to
Canada in 1999, where he studied in English (Practically a new language for him) Fine Arts again in 2004 and 2005 in New Image College.

Through the school in Vancouver he contacted people related to the TV and Film Industry in Vancouver where he has been acting for almost 5 years in
TV Shows such as Smallville, The L Word, DaVinci City Hall, The Dead Zone, The Guard, and in TV movies and Feature Films such as 2012 in 2008.

He has written, acted and directed a couple of Plays which he would like to film some day. He also would like to play a role in a movie made in Mexico or Spain.
His influences are Pedro Almodovar, Woody Allen, and other polemic movie Directors like Stanley Kubrick, Roman Polanski and Tarkovski just to mention a few. 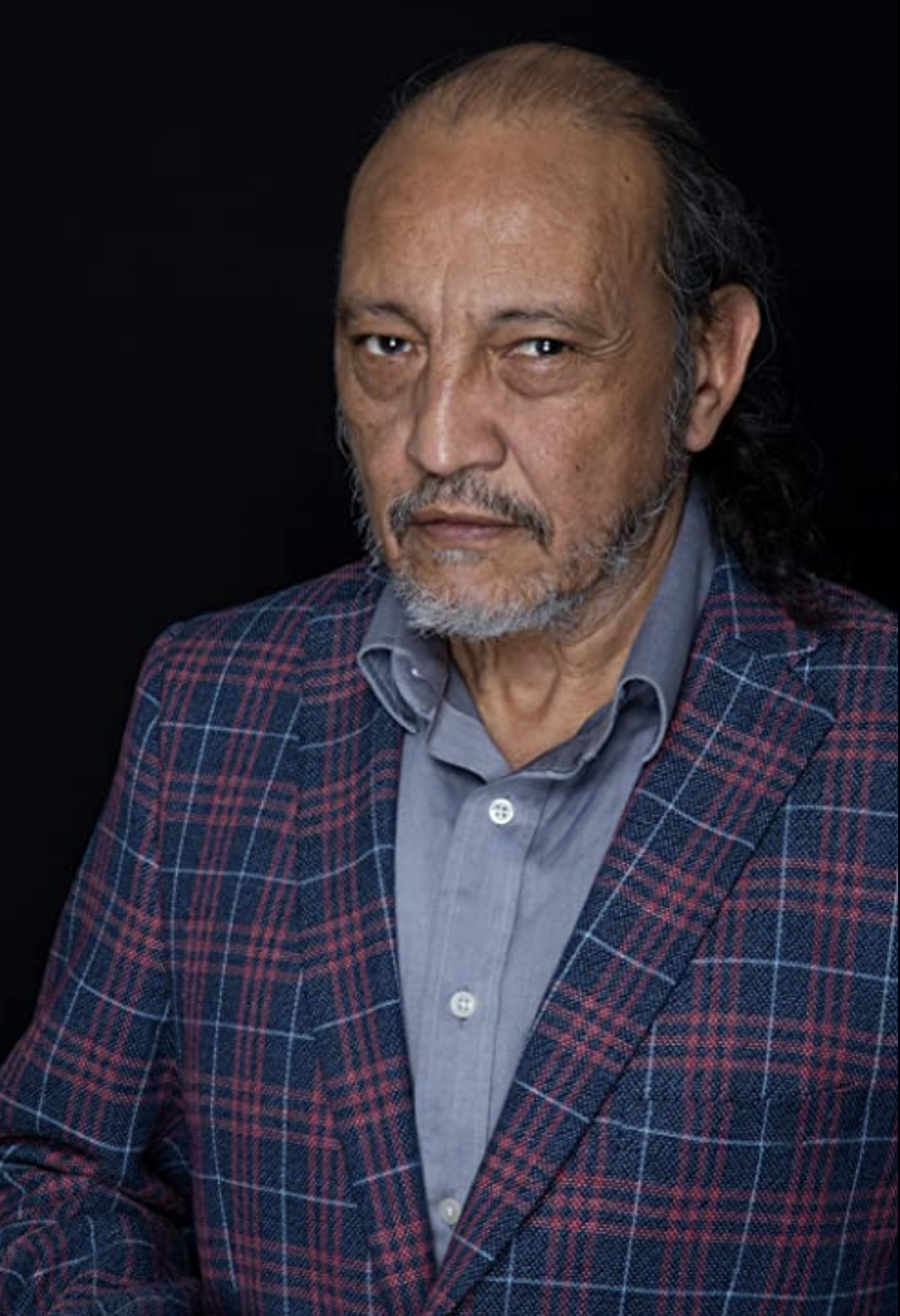 Located in Vancouver, BC